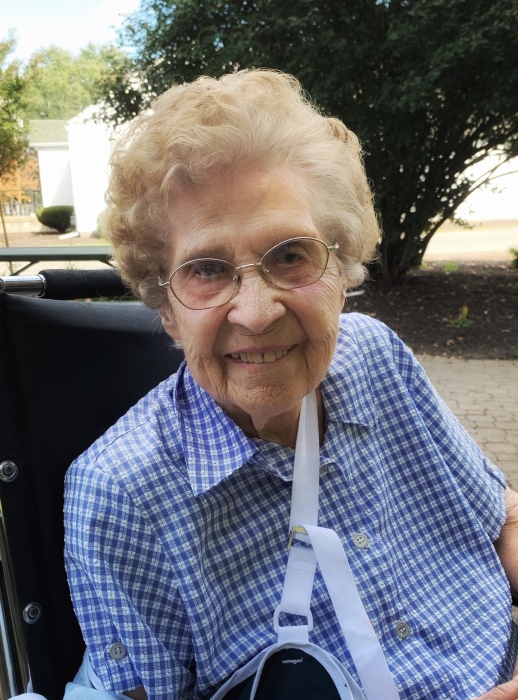 A private memorial service will be held at Olney-Foust Funeral Homes & Crematory, Ulysses, PA.  Rev. John Prouty will officiate.  Burial will be in Ulysses Cemetery.

Memorials may be made to Gale Hose Ambulance.