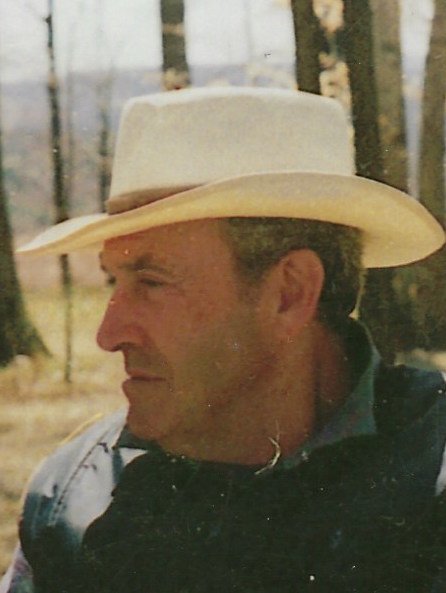 Paul L. BASTIAN, 88, of Shongo, NY, died Thursday, April 6, 2017 in Highland Park Rehabilitation and Nursing Center, Wellsville, NY.
Born June 19, 1928, in Williamsport, PA, he was the son of John Edward and Florence Logue Bastian.
He was a 1945 graduate of Wellsville High School.
On December 29, 1948, in Wellsville, he married the former Betty Fisher, who survives.
A US Merchant Marine Veteran, he served honorably from 1945 - 1946. After his marriage, he served honorably the US Army from 1948 - 1951.
He was employed by Dresser-Rand in Wellsville in the engineering department for 40 years.
Paul enjoyed his time camping with friends and attending blue grass festivals. He also enjoyed the home he built in Shongo, where the beautiful countryside and nature's surroundings were where he truly found peace. He was very proud to have been a generous blood donor to the Red Cross.
Surviving besides his wife, Betty, are: four children, Barbara (Stephen) Clark, Bonnie (James) Wilson, Robert (Laurie) Bastian, and John Bastian; nine grandchildren, Stephanie Clark Tanner, Adam Clark, Robert Shelley, Christopher Shelley, James Wilson, Shelly Bastian, Shandon Bastian Phillips, Lance Bastian, and Paul Bastian; 13 great-grandchildren; four sisters, Mary K. Linza, Thelma Cott, Shirley Bush, and Juanita Bastian; nieces and nephews. He was predeceased by a brother, LaRue Connor.
In keeping with Paul's wishes, there will be no visitation or service.
Memorials may be made to the Red Cross, David A. Howe Library, or the Alzheimer's Association.
Arrangements are entrusted to Mulholland-Crowell Funeral Home, Wellsville, NY.
Online condolences may be expressed at www.wellsvillefuneralhome.com.