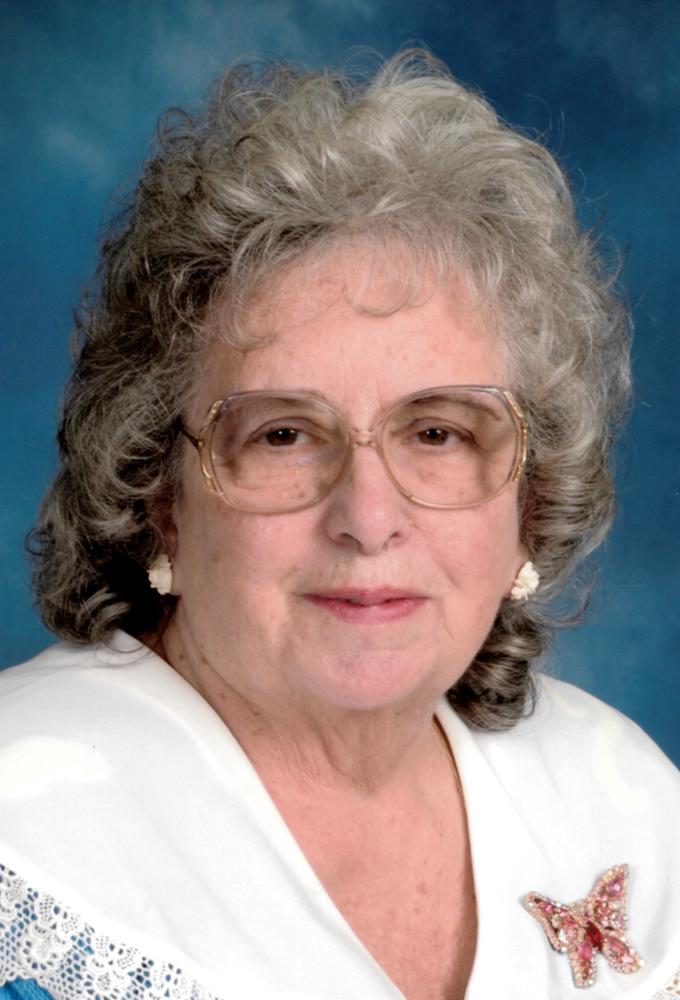 Phyllis C. CONABLE, 82, of Galeton, PA, died Tuesday, January 10, 2017 in her home.
Born July 11, 1934, in Eldred, PA, she was the daughter of William Ray and Phyllis Marjorie Archer Perry. On June 19, 1954, in Eldred, she married Willis B. Conable, who predeceased her on September 5, 1997.
As a poor girl from a large family growing up on the West Eldred Road, she never dreamed she would see most of the United States and a great amount of the world, thanks to the US Air Force and Rotary. An Air Force wife, she lived in Turkey and Germany.
Retiring to Galeton, she organized a women's choral ensemble, the Gale-Tones, which she directed for 25 years, including a performance at Carnegie Hall. She continuously directed adult and children's choirs and taught piano throughout her adult life.
Her love of children led to the operation of a "Play Care" pre-school for 17 years.
Phyllis was a poet and authored the children's book, Little Mouse and the Great Big House as well as a collection of short stories and memories.
She was a member and past president of Galeton Rotary Club and was honored as a Paul Harris Fellow. She lived the motto, Service Above Self.
Phyllis served on the board of directors of Soldiers & Sailors Memorial Hospial in Wellsboro, the Community Concert Series in Wellsboro, and the Galeton Board of Education for 16 years.
Surviving are: three daughters, Joy-Caryl (Charles) Bach of Galeton, Jana (David) Williams of Tampa, FL, and Jody (Christopher) Landes of Roulette; four grandchildren, Jillian (Shane) Childres, Matthew (Beth) Williams, Emily Bach, and Joyanna Landes; three great-grandchildren, Luke Childres, Addison Williams, and Jake Williams; nine siblings, Jamie (Barbie) Perry, Priscilla Yale, Melody (Willis) Campbell, Faith Boyce, Malcolm (Charmie) Perry, Rev. Lynton (Nancy) Perry, David (Peggy) Perry, Cynthia (Dale) Smith, and Bruce (Sandy) Perry; nieces and nephews; and special friend, Ken Klahr of Mills. In addition to her husband, she was predeceased by a brother, William Ray Perry, Jr.
Friends may call at the Pine Creek Valley United Methodist Church, Gaines, PA on Saturday, January 14, 2017 from 10:00 - 11:00 AM, with a Memorial Service following at 11:00 AM. The Rev. Rob Anderson will officiate.
Memorials may be made to Rotary International Foundation, c/o Galeton Rotary Club, P.O. Box 73, Galeton, PA 16922.
Arrangements are entrusted to the Olney Funeral Home & Cremation Service, Ulysses, PA. Online condolences may be expressed at www.olneyfuneralhome.com.