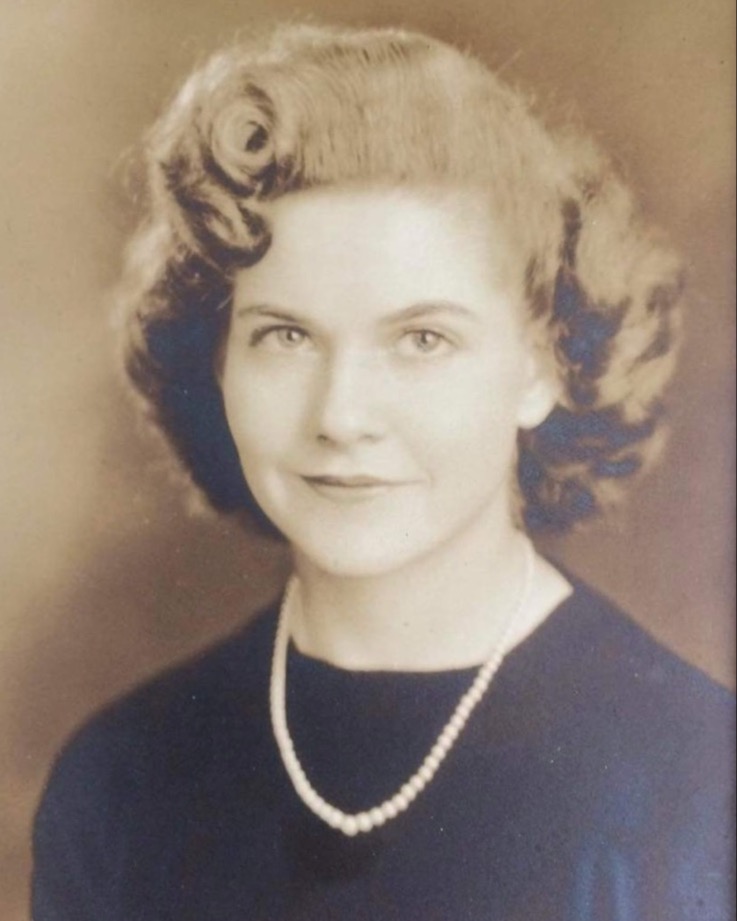 Born August 8, 1928, in West Pike, she was the daughter of Casper and Vinney Kephart Foley.  In January of 1950, in Galeton, she married Robert W. "Pete" Johnson, who predeceased her on December 29, 2013.  She attended the one room school in West Pike through eighth grade and graduated from Ulysses High School.  Phyllis was employed by Galeton Production.  Phyllis was a member of St. Paul Evangelical Lutheran Church, Galeton.

Surviving are:  a son Michael Johnson of Galeton;  two granddaughters, Melanie (Chad) Shuemaker and Amy Johnson, both of Galeton;  a great-grandson, Matthew McCullough;  nieces and nephews.  In addition to her husband, she was predeceased by three sisters and a brother.

Services will be private.  Memorials may be made to the Alzheimer’s Association at www.alz.org.

Arrangements are under the direction of Olney-Foust Funeral Homes & Crematory, Ulysses, PA. Online condolences may be expressed at www.olneyfoust.com.

To send flowers to the family in memory of Phyllis M. JOHNSON, please visit our flower store.