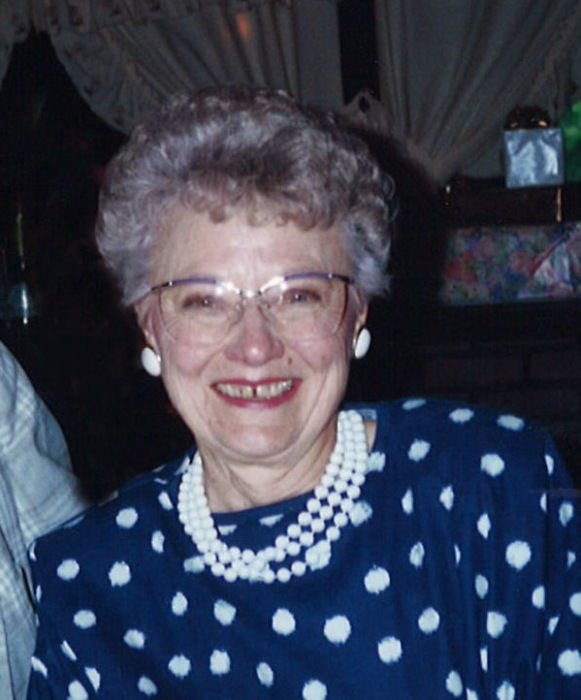 Born May 8, 1925, in Whitesville, she was the daughter of Minard J. and Mildred Erway Swort.  On March 12, 1945, in the Brooklyn Navy Chapel, she married Robert H. Sawyer, who predeceased her on December 31, 1998.  A graduate of Whitesville High School, she was employed as one of the first telephone operators in Whitesville.  She then was employed by Community Bank and last as a secretary by Whitesville Central School, retiring in 1982.  Phyllis was a member of the First United Methodist Church in Whitesville.

A graveside service will be held in Whitesville Rural Cemetery on a later date.  Memorials may be made to the First United Methodist Church, P.O. Box 135, Whitesville, NY 14897.