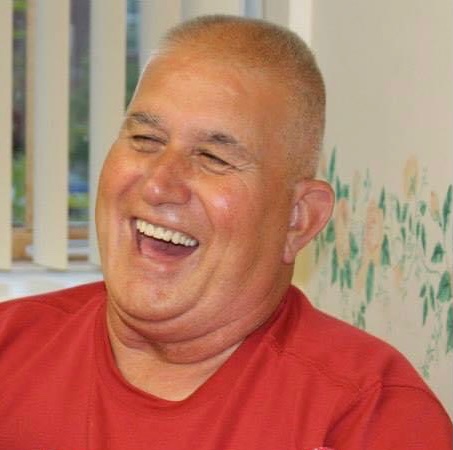 Ray was a 1971 graduate of Northern Potter High School.  “Tuna,” as he was known, worked for Eberle Tanning Company, Edwin Kibbe Construction, Ulysses Agway serving local farmers, and bus driver in the Northern Potter School District.  He and Sherrie owned and operated Kibbe’s Tru-Mart serving the Harrison Valley community.  Ray was also a dedicated PennDOT worker for 20 years.  He was the most devoted husband, father, and grandfather.  Nothing brought him more joy than spending time with his family.  He enjoyed riding four wheelers and snowmobiles and was a proud supporter of the Harrison Valley Ballpark, where he loved to play and watch softball and baseball.

A private service will be held on a later date.