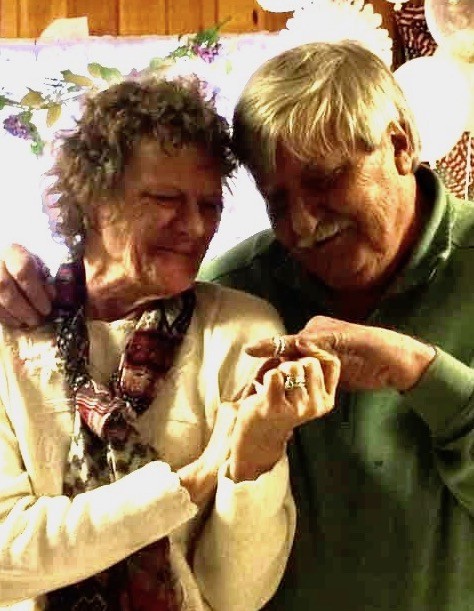 Born September 26, 1945, in Reading, he was the son of Raymond “Bobby” and Helen Folk Adams.  On March 1, 2019, Galeton, he married the former Christine Waninger Liebensperger, who survives.  Corky was a self-employed painting contractor, working mostly for the Blue Mountain Reading and Northern Railroad in Hamburg.  An avid hunter and fisherman, he was a member of the Hamburg Game Association and the Hamburg Rod & Gun Club.  He was a social member of Carl E. Hyde American Legion Post #963, Hamburg VFW, Port Clinton Fire Company and a life member of Rainbow Hose Company No. 1 in Schuylkill Haven.

Surviving besides his wife, Christine, are:  a daughter, Jessica Harley of Shoemakersville;  and a sister, Carleen Ladden of Lehighton.  In addition to his parents, he was predeceased by a brother, James Ladden.