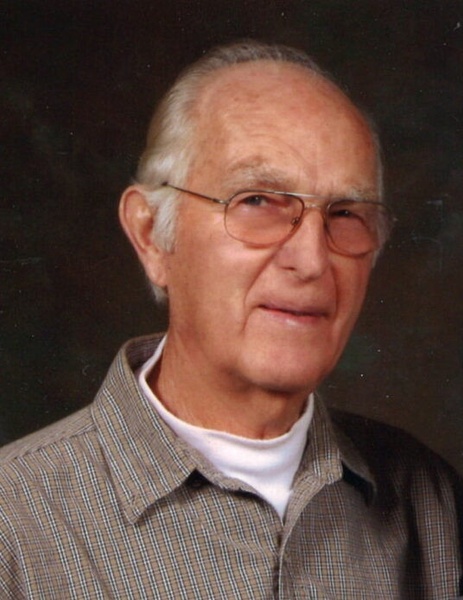 Born May 7, 1931, in Coudersport, he was the son of Lawrence E. and Mabel Evans Buck.  On July 19, 1950, in Genesee, he married the former Sylvia Peangatelli, who survives.  Raymond and his wife owned and operated a dairy farm in Ulysses for many years.  He attended the Galeton First Baptist Church and served on the Ulysses Cemetery Board of Trustees.

A private graveside service will be held in Ulysses Cemetery.  Rev. Richard Tintle will officiate.