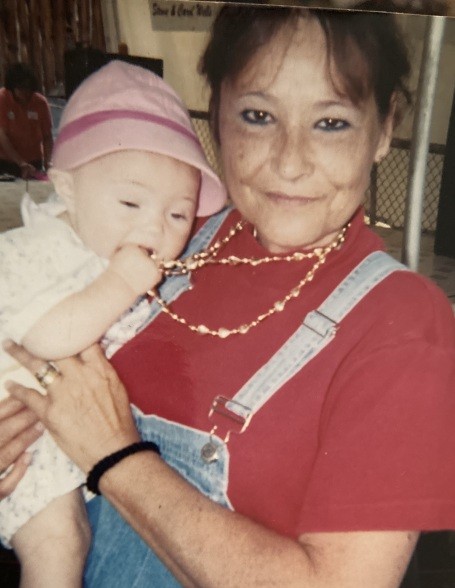 Born August 29, 1953, she was the daughter of Chester and Eleanor Gosper.  A graduate of Angelica High School, she worked in maintenance at Alfred State College.

Services will be private. Arrangements are under the direction of OLNEY-FOUST Funeral Homes & Cremation, Crowell Chapel, 296 North Main Street, Wellsville, NY.  Online condolences may be expressed at www.wellsvillefuneralhome.com.