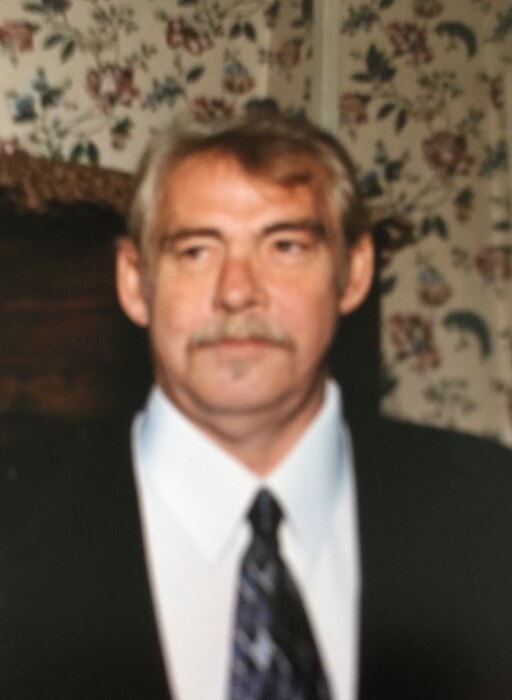 Rexford Jobe FLYNN, Jr., known as Joey, Joe, or RJ, went to be with the Lord on May 13, 2020. Joe was born October 1, 1954 in Blossburg, PA to Wilda and Rexford Flynn. He will be laid to rest with military rites near his extended family in Ulysses, PA at Ulysses Cemetery.  Military Rites will be accorded by members of the Potter County Honor Guard.

He was a decorated Vietnam War Veteran, serving honorably with the US Marine Corps. He had many engaging stories of serving our country as a Marine and the men that served alongside him. He was an avid outdoorsman and taught his family, including a multitude of nieces and nephews, to camp, hunt, and fish. He is remembered fondly by nephews for being the one to get them their first bike or teaching them to catch their first fish. He loved all animals, especially his horses and dogs.

He is preceded in death by his parents, Wilda and Rexford Flynn; and two sisters, Elizabeth Faro and Gloria Coons. He is one of 11 children and proudly the only boy. Sisters Bonnie Perkins, Beverly White, Gayle McCarthy, Madelyn Houghtaling, Moneen McElhatten, Maxine Addis, Charlene Palasciano, Victoria Martin and all his many nieces and nephews will miss him greatly, especially his smile and great sense of humor. His family asks that you keep them in your prayers at this difficult time. In lieu of flowers, the family asks that memorials be made to Wounded Warrior Project at www.woundedwarriorproject.org.

Please click here to view the video tribute
To send flowers to the family in memory of Rexford J. FLYNN, please visit our flower store.
Send a Sympathy Card
Send a Sympathy Gift