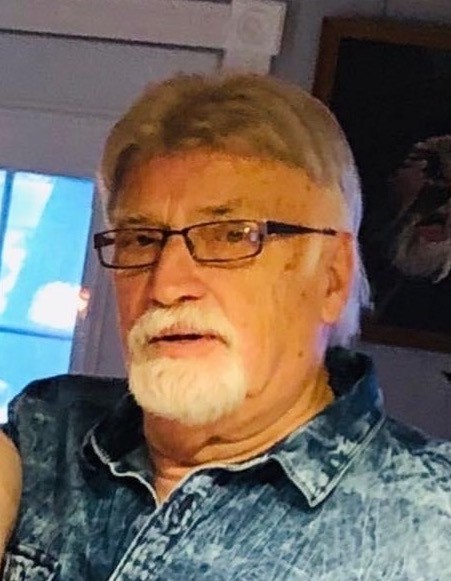 Born February 28, 1944, in Hornell, he was the son of Richard H. and Beverly Woolever Peck.  On February 8, 1963, in Hornell, he married the former Susan Reisman, who survives.  A 1962 graduate of Hornell High School, he was employed at Dresser Rand for 20 years.  He then started Richard C. Peck Auto Sales in Wellsville, which he owned and operated for over 40 years.  Richard was a fan of rare, exotic cars, and he enjoyed restoring and painting cars.  You always knew where Rich was, you just had to walk out to the garage to find him.  He was a major donor to St. Jude Children’s Hospital.  Richard was proud of his children and grandchildren, reminding them every day till his last conversation.  He especially enjoyed spending time with his grandson, Jayden.  Surviving besides his wife, Susan, are:  four children, Lisa (Joseph) Stallone of Wellsville, Richard Bradley (Vicky) Peck of Georgia, Amy (Bradley) Krotz of Virginia, and Brett M. Peck of Wellsville;  12 grandchildren, Samantha (Glenn) Phillips, Vincent Stallone, Jesse Nye, Danielle (Mathew Gardner) Nye, Bradley (Megan) Peck, Amber (Taylor) McGilvray, Noah Rude, Shari G. Krotz, Cassidy Krotz, Madeline Krotz, Ava Krotz, and Jayden DeJonge;  eight great-grandchildren, Miller Peck, Blaykie Peck, Kynlee McGilvray, Slade McGilvray, Liam Phillips, Camryn Phillips, Abigail Nicole Gardner, and Owen Vincent Noonan;  two sisters, Robin (John) Bedson of Livonia and Nancy Daniels of KY;  a brother, Donald (Filamina) Peck of Bradenton, FL;  and many nieces and nephews that he loved.  In addition to his parents, he was predeceased by a daughter, Shari Ruth Peck in 1989; and a sister, Linda Cotton.

Friends may call at Riverside Assembly of God, Wellsville on Wednesday, November 24, 2021 from 10:00 AM – 12:00 PM, with a Celebration Service following at 12:00 PM.  Rev. John Francisco will officiate.  Burial will be in Stannards Cemetery.

Memorials may be made to St. Jude Children’s Hospital.