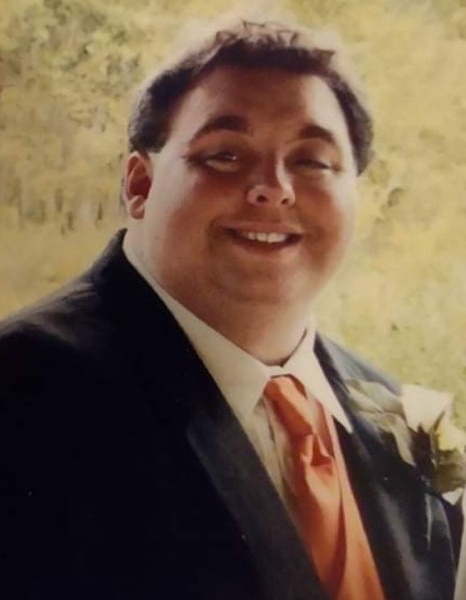 Born September 20, 1979, in Philadelphia, he was the son of Richard G. and Deborah D. Adams Widmeier. A 1997 graduate of Northern Potter High School, he studied computer science at Mansfield University. He was employed by Sheetz in Coudersport for many years. Richie enjoyed helping others, playing video games, and watching anime.

Surviving are: his wife, Jessica Kibbe Widmeier; his father, Richard G. Widmeier of Cape May, NJ; a sister, Deborah (Marshall) Hamilton of Ulysses, PA; a brother, Robert (Tiffanny) Widmeier of Coudersport; aunts, uncles, nieces, and nephews. He was predeceased by his mother; a niece; and grandparents.

Arrangements are under the direction of Olney-Foust Funeral Homes & Crematory, Ulysses, PA. Online condolences may be expressed at www.olneyfoust.com.