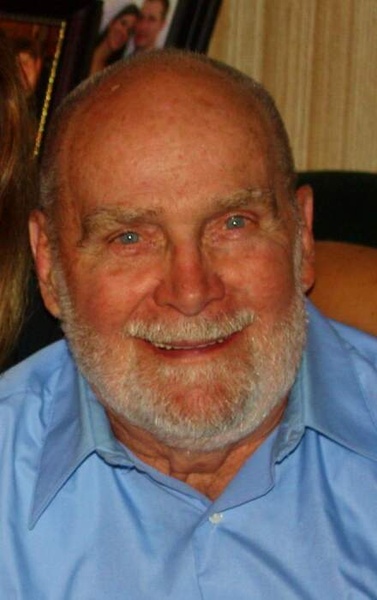 Born July 20, 1932, in Newfield, Ulysses Township, he was the son of Ross Young and Eleanor Howe Ramsey.  On September 4, 1954, in Burlington, VT, he married the former Helen Corrine Bombard Young, who predeceased him on September 12, 2015.  He was a 1950 graduate of Ulysses High School.  A Korean War Veteran, he served honorably with the US Air Force from 1951 – 1961.  He was employed by Dresser-Rand in Wellsville for 32 years.  Dick was a member of the Gold Church, Friendship Lodge #24, F.&A.M., Charlotte, VT, Coudersport Consistory, and served with the Potter County Civil Air Patrol.  In the 1960’s and 1970’s, he was an ambulance driver for the Tri-Town Volunteer Ambulance in Ulysses.