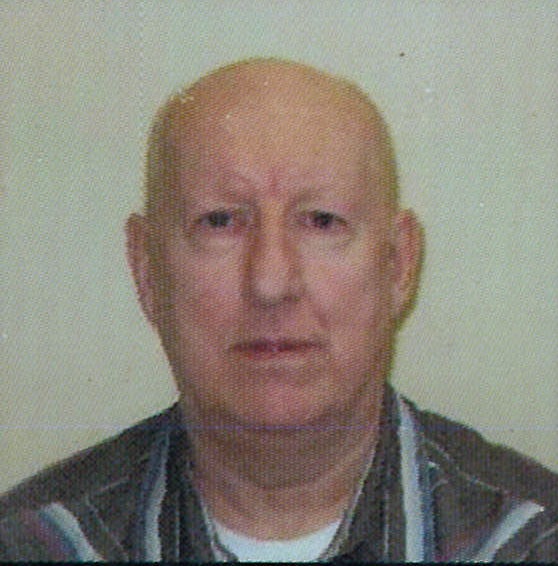 Born March 10, 1942, in Brooklyn, he was the son of Lawrence and Alice Yost Knudsen.  A graduate of Franklin K. Lane High School, he served honorably with the US Army from 1964—1966.  He was employed as a cameraman by American Broadcasting Company and Disney in Manhattan, retiring in 1991.  He won an Emmy for filming work he did at the 1984 Olympics.  Bob co-produced three albums by recording artist Richard Wintergarten.  He was a member of Morrison B. Hayes American Legion Post #702 in Wellsville and Loyal Order of the Moose, Lodge 601 in Wellsville.

Surviving are:  two sisters, Barbara Coffin of Katonah and Sandra Knudsen of Long Island;  nieces and nephews;  and longtime friend, Arthur Kleinfeldt of Wellsville.  In addition to his parents, he was predeceased by a brother, James Knudsen.

Private burial will be in Bath National Cemetery.  Memorials may be made to American Heart Association.

To send flowers to the family in memory of Robert L. KNUDSEN, please visit our flower store.