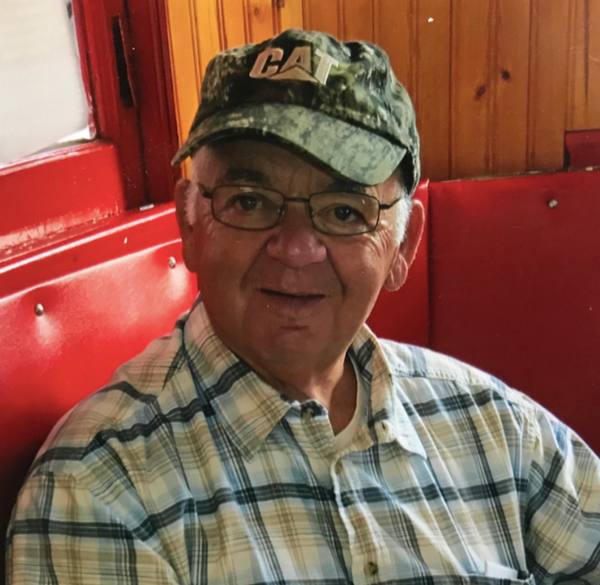 Born March 21, 1943, in Salamanca, he was the son of Harold and Helen Scott Peterson. On November 4, 1967, in the Franklinville Free Methodist Church, he married the former Cheryl Scott, who survives.

He was employed by Dresser Rand for over 42 years in maintenance and then on the burr bench. Bob was a member of IAM Local #1580, life member of Willing Volunteer Hose Co., Wellsville Volunteer Fire Co., and attended Yorks Corners Mennonite Church. He umpired with local Little League and assisted with Wellsville wrestling.

Friends may call at Yorks Corners Mennonite Church, on Saturday, August 22, 2020 from 10:00 AM – 12:00 Noon, with a Memorial Service following at 12:00 Noon. Rev. Gene Miller will officiate. Burial will be in Yorks Corners Cemetery.

Arrangements are under the direction of Mulholland-Crowell Funeral Home, Wellsville. Online condolences may be expressed at www.wellsvillefuneralhome.com.