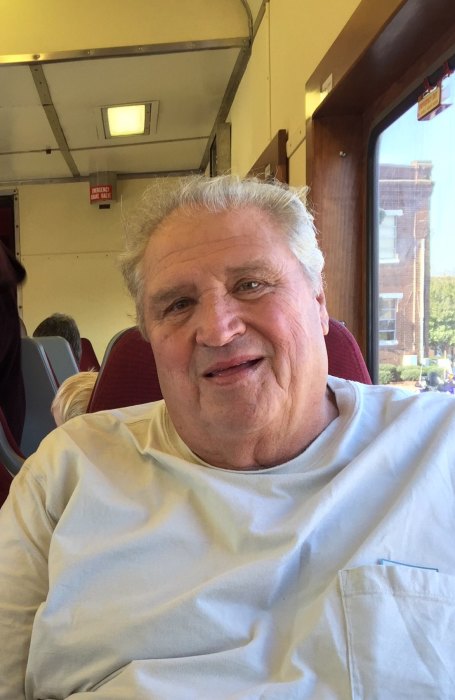 Born January 20, 1948, in Darien Center, he was the son of Stephan and Virginia Baumgartner Yager.

A graduate of Alden High School, he earned a degree in automotive repair from Alfred State College, Wellsville campus.

On August 30, 1969, in Buffalo, he married the former Julia Ann Krzyanowski, who survives.

After graduating from Alfred State, he worked for Wellsville Auto Parts and then worked for D&J Body Shop for over 20 years.  He taught at Alfred State College for nine years.  During that time, he opened Robert Yager Repair Service in Wellsville for over 30 years until his death.

In retirement, Bob’s world revolved around spending time with his grandson, working in his shop building and repairing, gardening, and woodworking.

Honoring his wishes, there will be no service.  Burial and a gathering to celebrate Bob’s life will be determined at a later date. Cremation will be at Olney-Foust Crematory.

In lieu of flowers, memorials may be made to Medical Transport Service (MTS), P.O. Box 586, Wellsville, NY.

Arrangements are under the direction of Mulholland-Crowell Funeral Home, Wellsville, NY.  Online condolences may be expressed at www.wellsvillefuneralhome.com.