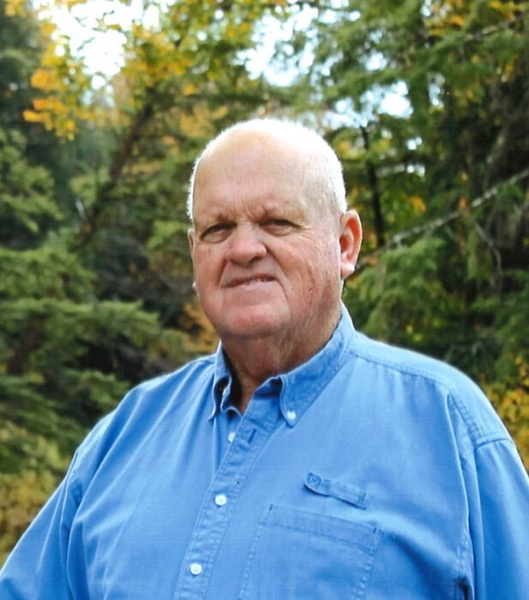 Born August 1, 1942, in Coudersport, he was the son of Marvin R. and Alberta Freeman Easton.  On February 27, 1965, in Williamsport, he married the former Joan K. Ames, who survives.  A 1960 graduate of Northern Potter High School, he earned an associate’s degree from Williamsport Technical Institute.  He was employed as a heavy equipment operator with Baltimore Operating Engineers, Local #37.  Rodney attended Gold Church and was a member of the Loyal Order of the Moose, Glen Burnie, MD.

To send flowers to the family in memory of Rodney D. EASTON, please visit our flower store.