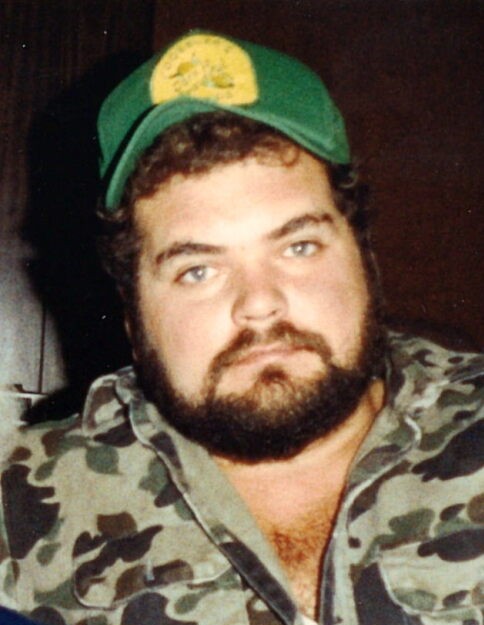 Born December 9, 1961, in East Stroudsburg, he was the son of Robert L. and Elba N. Dennis Lane.  Growing up on a farm in Blairstown, NJ, his family moved to Potter County in 1978.  He was a 1980 graduate of Cowanesque Valley High School, where he was active in football, band, baseball, wrestling, and FFA.  On August 1, 1981, in Butler Hill Baptist Church, he married the former Lucinda M. “Cindy” Doan, who predeceased him on December 31, 2015.  A lifelong farmer, he owned and operated Lane Farms in Harrison Valley.  He had a passion for the outdoors, which was reflected in his farm life and love of hunting.  Rodney was a member of Lewisville Lodge #556, F&AM in Ulysses, Sons of the American Legion #192 in Coudersport, and the Farm Bureau.

Friends may call at the Harrison Valley Christian & Missionary Alliance Church on Tuesday, January 25, 2022 from 11:00 AM– 1:00 PM, with Funeral Services following at 1:00 PM.  Rev. Kevin Cornish and Rev. Scott Wills will co-officiate.  Burial will be in Whites Corners Cemetery.