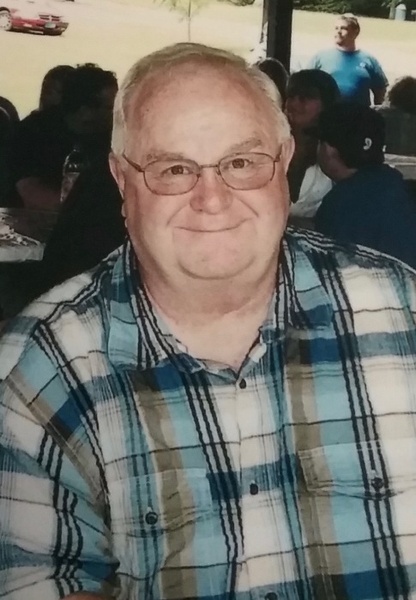 Rod was a 1966 graduate of Wellsville High School and a graduate of the United Wesleyan College, Allentown, PA.

He was employed at his parent’s business, Miller's Garage and Trailer Sales, owned and operated a small engine repair and sales shop, Rod’s Place, and retired from Schneider National Carriers in 2010.

Rod was a member of the Wellsville Volunteer Ambulance Corps, where he served as an officer, president, and was a certified NYS EMT. He was also a member of the Church of Jesus Christ of Latter-day Saints, American Battlefield Trust, Wayne County Ohio Civil War Roundtable, Friends of Gettysburg Foundation, and the Seminary Ridge Historic Preservation Foundation.

Surviving besides his wife, Sheri, are:  a brother, Roger (Karen) Miller of Columbus, OH;  a sister, Roxanne (Thomas) Fisk of Lockport;  three aunts, Betty Bastian of Wellsville and Patricia Black, both of Wellsville, and Velma Guild of TX; nieces, nephews, and cousins. He was predeceased by his parents.

Friends may call at Mulholland-Crowell Funeral Home, Wellsville, NY on Saturday, February 22, 2020 from 12:00 – 2:00, with Funeral Services following at 2:00.  Rev. Robin George will officiate.  Burial will be in Woodlawn Cemetery, Wellsville.

Memorials may be made to the Wellsville Volunteer Ambulance Corps, P.O. Box 206, Wellsville, NY 14895.