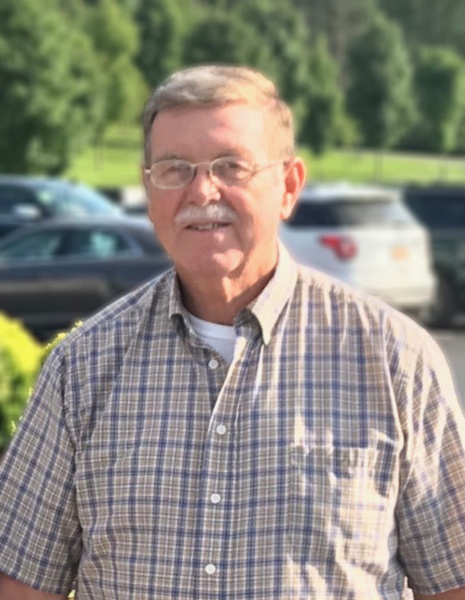 Friends may call at West Pike Baptist Church on Tuesday, July 19, 2022 from 10:00 – 11:00 AM, with Funeral Services following at 11:00 AM.  Rev. Dennis Crumb will officiate.  Military Rites will be accorded by members of the Potter County Honor Guard.  Burial will be in Ulysses Cemetery.