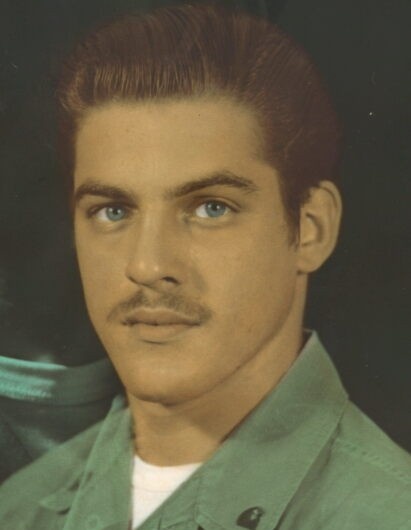 Born June 6, 1951, in Johnstown, he was the son of Joseph C. Marisa and Adeline Pauline Cischini Marisa Weir.  On July 16, 2004, in Germania Station, he married the former Lana Marie Main, who survives.  A Vietnam Veteran, he served honorably with the U.S. Army from 1969 – 1970.  He was employed as a union carpenter for many years.  Steve was an avid hunter and fisherman.

Services will be private.  Memorials may be made to any Veteran service organization.

To send flowers to the family in memory of Stephen E. MARISA, please visit our flower store.