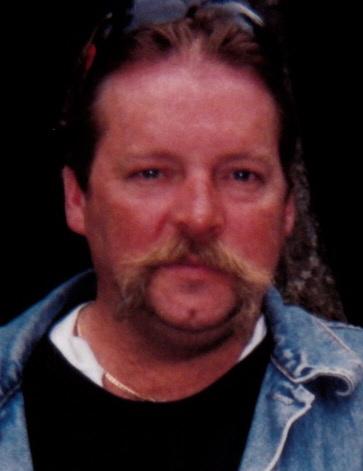 Thomas "Tom" DAVENPORT, 53, of Pottstown, PA, died Saturday, February 20, 2016 at Cancer Treatment Centers of America in Philadelphia, surrounded by his family after a courageous battle with cancer. He is survived by his wife, Nadean of Pottstown; his mother, Shirlee Leete of Coudersport; his father, Lewis Davenport of Florida and Maine; a brother, Tim Davenport of Mainesburg, PA; three sisters, Nancy Pautz of Knoxville, PA, Anne Leete Seager of Coudersport and Bath, NY, and Sherrie Rank of Mechanicsburg, PA; a daughter, Jennifer Ingerick of Middlebury Center, PA; several cousins, nieces, nephews, aunts, and uncles. He was predeceased by a brother, Lewis Davenport, Jr., in 1975. Tom was born September 12, 1962, in Coudersport and raised in North Bingham. He attended Northern Potter High School in Ulysses. Tom worked for many years as a heavy equipment operator and welder in Texas for several years before returning to Pennsylvania. He was employed by B&W Construction Co. and worked in several states building schools, hospitals, and high rise buildings. He lived life to the fullest and was an avid Harley Davidson motorcyclist and member of the Reading (PA) Motorcycle Club. He and Nadean were married at the Cancer Treatment Center just hours before his death. The event was coordinated by staff at the hospital, including a meeting with a judge in Philadelphia who issued a court order waiving the three-day waiting period. A memorial service was held in Pottstown. Burial will be held at a later date in the North Bingham Cemetery. Memorials may be made to the Coudersport Public Library, 502 Park Ave., Coudersport, PA 16915 or the Patterson Cancer Center, c/o Cole Memorial Hospital, 1001 E. Second St., Coudersport, PA 16915. Online condolences may be expressed at www.olneyfuneralhome.com.