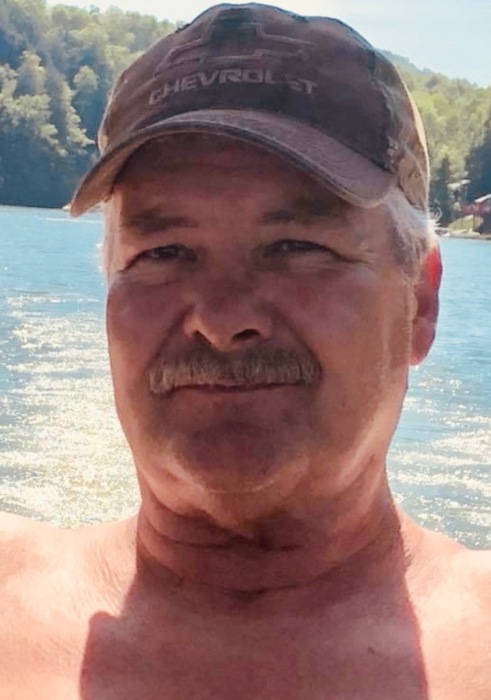 Born May 13, 1958, in Cuba, he was the son of Thomas and Donna Ward Layman.  He was married to his childhood sweetheart for 45 years, the former Mary A. Hadsell, who survives.  Tom was a self-employed drywaller for 20 years.  For the last 18 years, he was employed as a mechanic by Cline’s Auction Service in Belmont.  Tom loved to fish, play horseshoes, and was a NASCAR fan.  He enjoyed taking care of his lawn and was always tinkering on engines.  He loved life and lived it to the fullest.

Surviving besides his wife, Mary, are:  his mother, Donna Layman of Scio;  three children, Thomas (Kim) Layman, III of Belmont, Karen (Brad) Baker of Cowpens, SC, and Joshua Layman of Belmont;  13 grandchildren;  11 great-grandchildren;  two sisters, Judith (Gordon Hadsell) Layman of Belmont and Darlene (Gary) Gilliland of Bolivar;  two brothers, Robert Layman of Scio and Jeffery (Nicole) Layman of Cuba;  aunts, uncles, nieces and nephews;  and special sister-in-law and brother-in-law, Christina and Mike Christian of Holland.  In addition to his father, he was predeceased by a son, Larry Hadsell;  a grandson, Damian Hadsell;  and a brother, Douglas O. Layman.