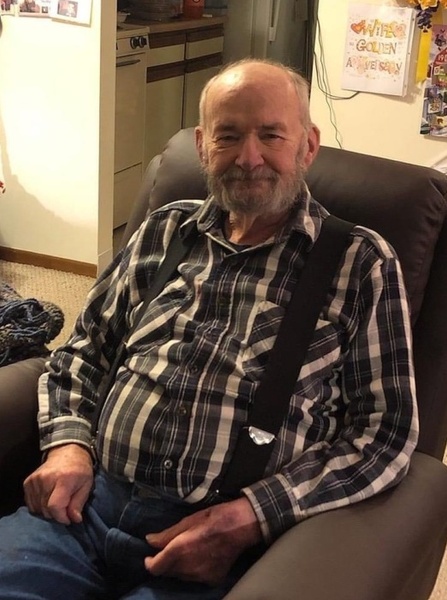 Born September 29, 1946, in Birmingham, AL, he was the son of Junior Ray and Bulah T. “Boots” Helton Nichols.  On September 19, 1970, in Galeton, he married the former Lillian M. Wachstetter, who survives.

A Vietnam War Veteran, he served honorably with the US Air Force from 1966 – 1969.  He was employed by Dresser-Rand in Painted Post, NY and then worked as a truck driver for many years.  He enjoyed time spent in his leatherworking shop.

Burial will be in the Riverside Cemetery, Knoxville.  Memorials may be made to a charity of the donor’s choice.