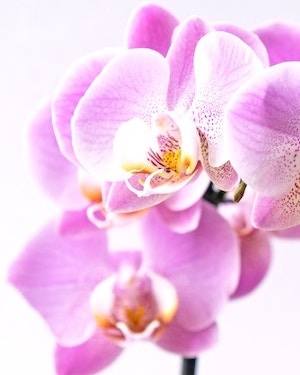 Surviving besides her husband, Eric, are:  three sons, Eric Johnson, Jr. of Norway, ME, Aaron Johnson of Johnstown, and Adam (Amber Cornell) Johnson of North Bingham;  grandchildren and great-grandchildren;  a brother, Robert L. (Geraldine) Herrick, Jr. of Rockport;  nieces and nephews.  In addition to her parents, she was predeceased by a sister, Margaret Curley.

A graveside service will be held in Beechbrook Cemetery, Gloucester.