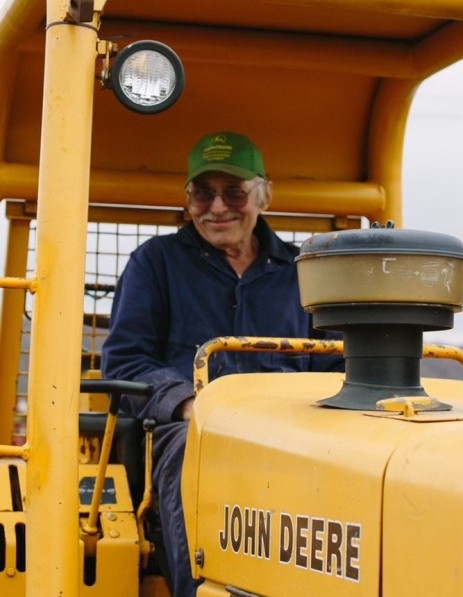 Walter F. BARNEY, 78, of Hallsport, NY, passed away peacefully on Sunday, March 6, 2022 surrounded by his family.

Born July 12, 1943, in Wellsville, he was the son of Harold C. and Marian E. Foster Barney.  Walter was a dairy farmer and produced maple syrup with his father and his brothers on the family farm.  An intricate part of Barney Farms, Walter was his nephew Doug’s right-hand man. Walter loved working the land, family picnics, gator rides and his bulldozer.

Surviving are:  three brothers, Wallace (Connie) Barney of Andover, William (Cheryl) Barney, and Lavant (Carol) Barney, both of Wellsville;  nieces, nephews, grandnieces and grandnephews.  In addition to his parents, he was predeceased by a sister, Janet Ruth Barney;  and a brother, David H. Barney.