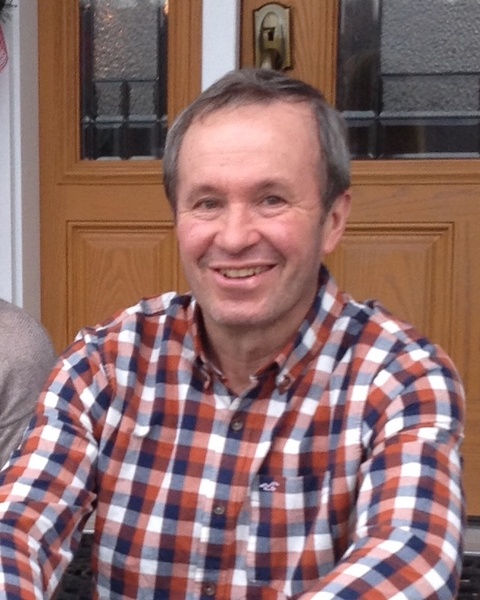 Born March 29, 1957, in Wellsville, NY, he was the son of William H. and Jeane Coyle Currier, Jr.  On September 20, 1980, in Andrews Settlemenmt, he married the former Joy D. Francis, who survives.  A 1975 graduate of Northern Potter High School, he was employed on the family dairy farm, R-Own Farms, Allegen Farms, and 3D Facility Services.  Rick attended Crosstown Alliance Church in Shinglehouse and was a former member of Hebron Union Church.  He served as an Allegany Township Supervisor, chairman of the board, and president of the Andrews Settlement Cemetery Association.

To send flowers to the family in memory of William Richard "Rick" CURRIER, please visit our flower store.