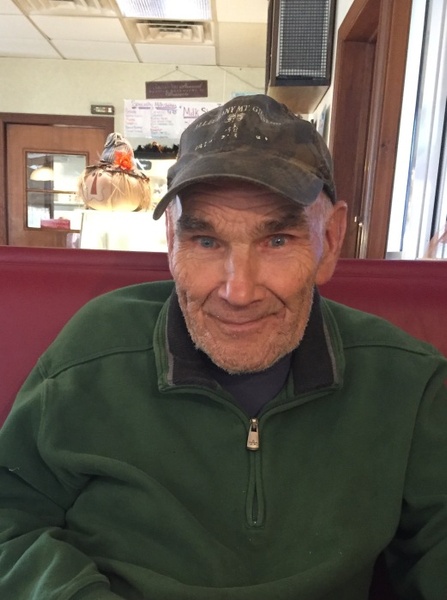 A private graveside service will be held in Ulysses Cemetery on a later date.

In lieu of flowers, memorials may be made to Patterson Cancer Center, c/o Cole Memorial Hospital, 1001 E. Second St., Coudersport, PA 16915 or to United Cerebral Palsy at www.ucp.org in honor of Waylon Shutt.

To send flowers to the family in memory of William D. SHUTT, Sr., please visit our flower store.